Violence against women refers to ‘any act of gender-based violence that results in, or is likely to result in, physical, sexual or psychological harm or suffering to women, including threats of acts, coercion or arbitrary deprivation of liberty, whether occurring in public or in private life.’ (United Nations 1993).

Women in Australia aged 18 to 24 are more likely to experience physical or sexual violence than women in any other age group (Australian Bureau of Statistics (ABS) 2013). The incidence of sexual assault for women aged 18 to 24 is twice as high as for all women (ABS 2013), while for women aged 15 to 19 it could be as much as four times higher (Tarczon & Quadara 2012).

Percentage of women experiencing sexual assault in the past 12 months

Boys, girls, men and women can all behave violently, but ‘women are more likely than men to be injured during domestic violence incidents and to suffer more severe injuries’ (Swan et al. 2008, p.9).

Sexual assault or rape among young people aged 12 to 20

Girls and young women’s risk of violence is heightened by gender inequality such as male-dominated relationships and peer cultures that are sexist, as well as inexperience, age gaps in relationships and lack of access to services (Flood & Fergus 2008).

Girls and young women still suffer sexism and feel pressure to conform to gender stereotypes (Baffour, Kapelle & Smith 2014). Even when young people are able to repeat key anti-violence messages, they do not always apply them in their own intimate relationships (see Sety 2012).

Many young women feel strong social pressure to have a boyfriend and sometimes confuse controlling behaviour with intense love (see Sety 2012). They may also respond to abuse or harassment passively, such as by ignoring it, and be quick to forgive partners who apologise (see Sety 2012).

Young men are much more likely than young women to think that girls want them to take charge in relationships (Cale & Breckenridge 2015a). There is also evidence that the views of their friends are influential in some young men having sex even when they don’t really want to (Mitchell et al. 2014).

The high price of violence against women

Violence against young women doesn’t only happen at home

The family home is only one of many places where gendered violence occurs and impinges on us all (Orr 2007). Other situations in which young people may encounter gendered violence include their own intimate relationships (dating violence), schools, the workplace, social media and sport.

Experience of sexual harassment in the workplace 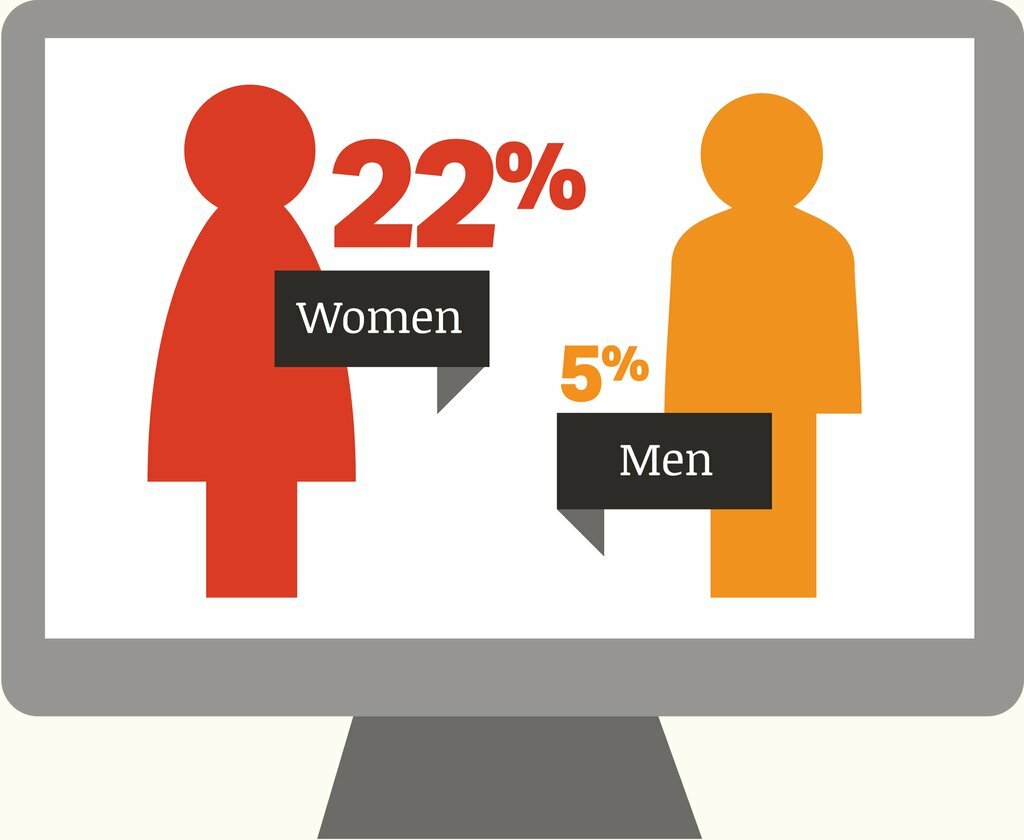 Men and boys can be partners in prevention

To men, we need you to challenge each other and become part of the solution. Raise the conversation and don't shy away from this uncomfortable topic. We cannot do this without you.

Primary prevention speaks to us all

Primary prevention aims to prevent violence against women before it occurs and includes strategies directed towards the whole population.

We still have much to learn about how best to change gender inequality, gender stereotypes, violence-supportive attitudes and violent behaviour, but our knowledge is increasing all the time.  Here are just some of the principles of good practice that studies have found can increase our chances of success (references follow):

The youth sector is part of the solution

Many young people at risk of being victims or perpetrators of gendered violence are disengaged from formal education, suggesting primary prevention programs in the youth sector may be required to complement those in schools and universities (VicHealth 2007).

Our WATCh (2015b) advises that programs for non-school settings will need to flexible so that they can easily be adapted to different contexts. It also stresses the importance of identifying leaders, peers and mentors who can engage with young people, and notes that training and capacity-building among practitioners will be vital.

Youth workers are also excellently positioned to model and promote gender equity and ethical bystander interventions in their workplaces and day-to-day interactions with young people (see Council of Europe 2007).

Go to the Violence against young women briefing

See the briefing Violence against women in Australia: Contexts beyond the family home for a full list of references.