ACYS and its achievements

As we prepare for the closure of ACYS at the end of this month, we’d like to reflect on the contributions that ACYS has made to the Australian youth sector over its 34-year history, including personal reflections from just a few of the individuals who have made significant contributions to the work of the organisation. 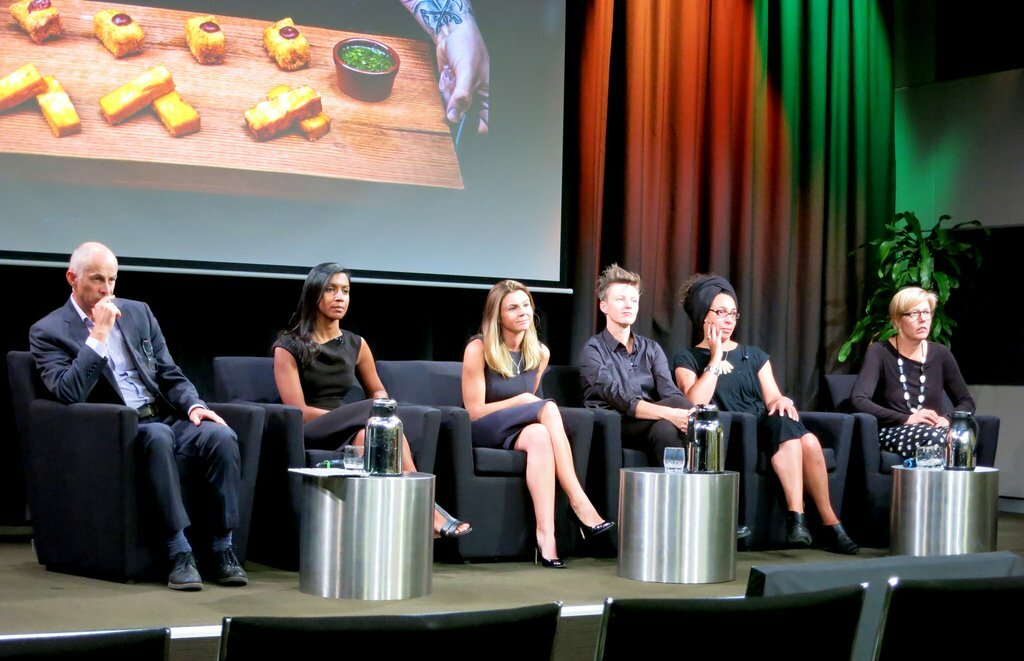 Since 1981, ACYS has collected, synthesised, published and disseminated information on young people, from early adolescence to early adulthood (12 to 25 years old), to strengthen, promote and support the development of youth studies, and youth-related policy, research and practice.

The needs of young people are often segmented into ‘silos’ such as education, employment, justice, and health and wellbeing. However, a young person's life doesn't work that way. ACYS’s mission has always been to look at the trends, policy landscape, current youth research and best practice in the youth sector to construct a comprehensive view of all issues affecting young people, to inform the sector of just what it means to be a young Australian.

The organisation’s range of publications and services were developed in response to the needs of the youth sector, providing independent, comprehensive and up-to-date information about key issues and practices.

In 1985, after a national bidding process, the NCYS moved from ANU to the University of Tasmania, Hobart, located within the Faculty of Education. Following this move, the clearinghouse journal (the National Clearinghouse for Youth Studies Bulletin and Abstracts) was distributed on a subscription basis. In 1989, the journal was relaunched in an expanded and updated format as Youth Studies and, a year later, its title was amended to Youth Studies Australia (YSA). YSA was published until 2013, when federal funding for the publication ceased. 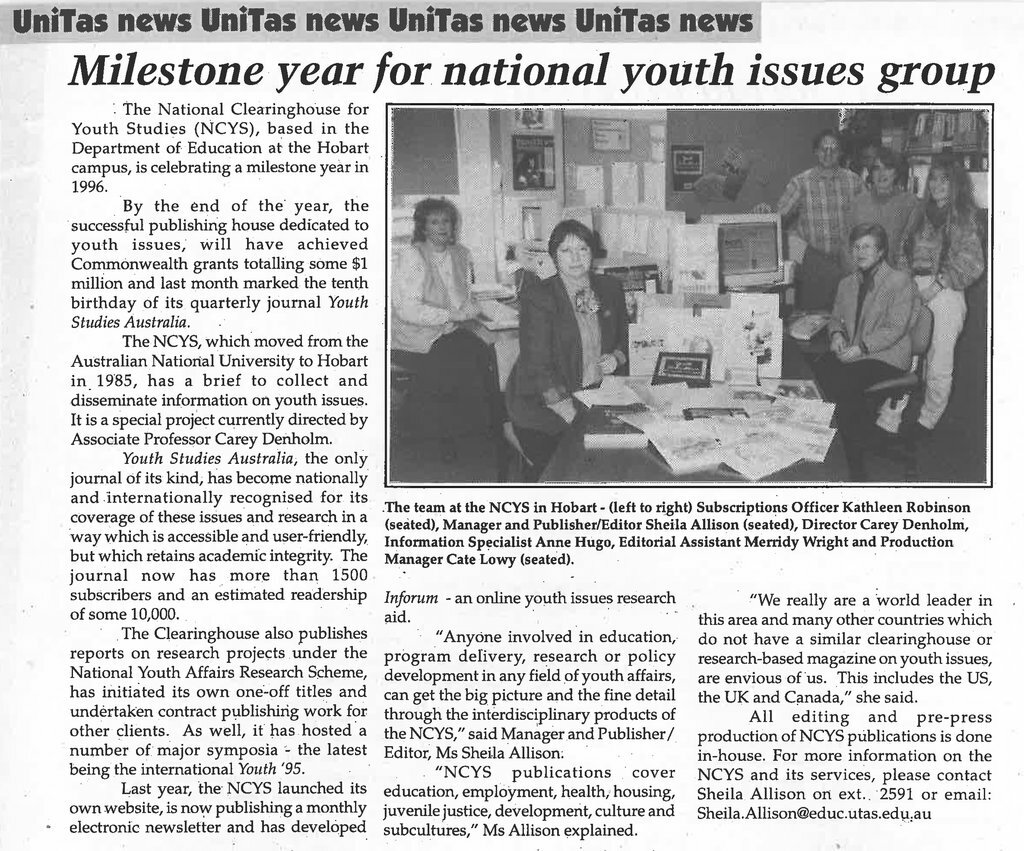 ACYS started as NCYS - the National Clearinghouse for Youth Studies. Sheila Allison, pictured here along with colleagues, was at the helm in 1996.

ACYS hosted several successful national conferences in the 1990s and early 2000s, as well as a one-day statewide symposium in Hobart. For all its simplicity, it was that one-day symposium that stands out for me as embodying what ACYS and our journal Youth Studies Australia were about. Gathered together in one room, a tiered science lecture theatre, were presenters and audience participants from education, health sciences, criminology and sociology. There were teachers, drug counsellors, researchers, students, social workers and youth workers, all leaning in, listening intently. Towards the end of the day, one of the presenters, a university lecturer engaged by what he'd learned that day, said, 'I can see that I'm going to have to get out more and find out what other people are doing'. The palpable interest in the room, all that leaning in, demonstrated that 'youth studies' is and must be multidisciplinary, that 'youth' is different from 'child' and deserves to be recognised as a separate (and bloody interesting) field of study. There is no subject that is not relevant to youth, and ACYS worked towards connecting the silos before that was even a 'thing'.

Another memorable occasion was at an international conference in Montreal. I was telling the US delegate from Washington DC about ACYS and showed her a copy of YSA. She looked through it with great interest, clutched it in both hands and sighed, 'If only we could do something like this'. Not bad what we achieved down here at the bottom of the world. 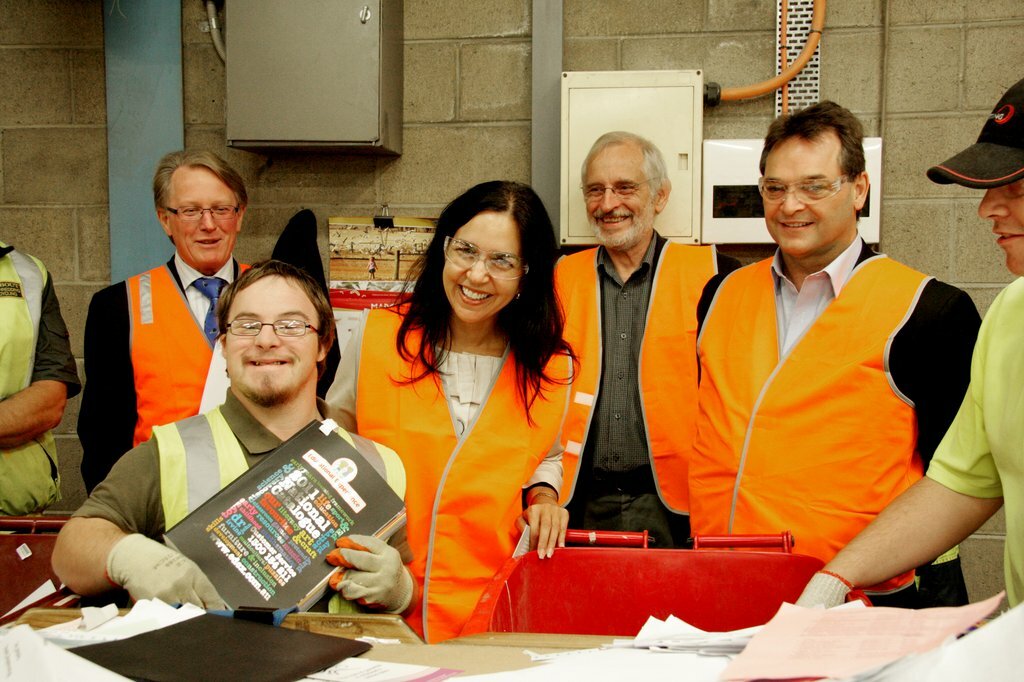 To paraphrase Howard Sercombe, the peer-reviewed journal Youth Studies Australia was ‘the best thing around in terms of accessibility, rigour and the balance between research and practice’. YSA was a multidisciplinary journal that focused on applied research, on what works ‘in the field’, rather than on dense theoretical treatises. Its readership represented a broad cross-section of people working with or for young people, and the journal encouraged communication between disciplines and practitioners. This in turn meant policy and practice for young people became better informed.

Over its 30-plus years of publication, YSA gained a well-deserved reputation as the ‘canary in the mine’ for the youth sector. Its papers focused on issues that were either burgeoning or emerging issues of significance to the wellbeing of Australia's young people. Many papers were concerned with preventative intervention – research that aimed to help at-risk young people avoid experiences such as leaving school early, unemployment, criminal activity and drug and alcohol abuse, and to instead live healthy, happy and purposeful lives.

YSA encouraged early career researchers, many of whom went on to develop significant careers in youth studies. However, the most important legacy of the journal is perhaps the assistance and information it provided to youth workers, policymakers, researchers and others working with or for young people. We hope that the research published in YSA has resulted in better lives for young people and will continue to inform their care and nurturing into the future. 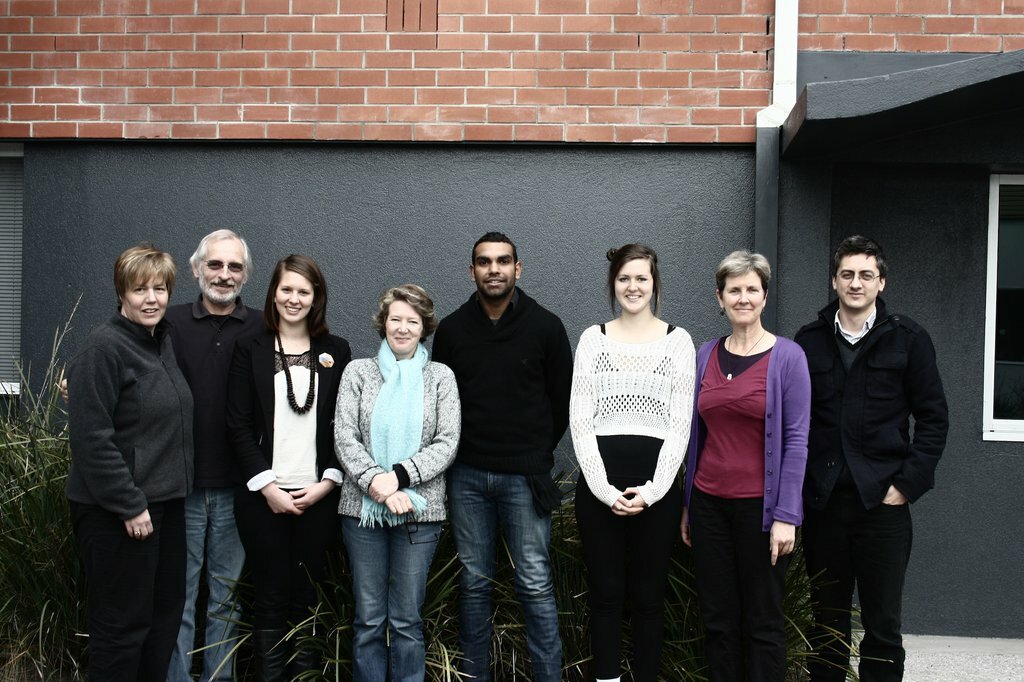 ACYS welcomed Benson Saulo (centre), the Australian Youth Representative for the United Nations in July 2011, as part of his national tour of all states and territories.

For much of its history, ACYS also undertook editing and publishing activities, including the production of quality reference books for the youth studies field. Notable ACYS publications that remain vital resources for the youth sector include Youth subcultures: Theory, history and the Australian experience, Teaching Youth Studies Through Popular Culture and the three-volume series Doing youth work in Australia, a collection of youth work-related papers published in YSA.

Over the years, ACYS led the youth sector in adapting its products and services to make the most of technological advances, most notably the information revolution that was the advent of the internet. This includes the launch of the ACYS website in 1995, the electronic newsletter Youth Field Xpress (YFX) in 1997, the online Face the Facts information briefings (which included podcasts and webinars) from 2012 and the fully online publication of the flagship journal YSA in 2013.

To me the most interesting work was producing monthly editions of the newsletter Youth Field Xpress (YFX) which I founded, edited and published from 1997 until 2009. YFX grew up with the internet, sharing its snippets of news electronically with readers at a time when paper-based sources of information were still king. My aim as founding editor of YFX was to provide a service that complemented the scholarly content of the YSA journal with valuable breaking news of national interest that I had gleaned from small but important organisations whose own publications could be regarded as grey literature. Eventually contributions rolled in without needing to be solicited. Long before the web made 'tagging' popular, YFX presented its content by subject, and I am pleased that ultimately the newsletter became a key service of the clearinghouse. People depended on it to give them a quick overview of what was happening in the youth field as a whole. I knew it had succeeded when overseas people signed up for it and when versions of its content appeared in other organisations’ news services. 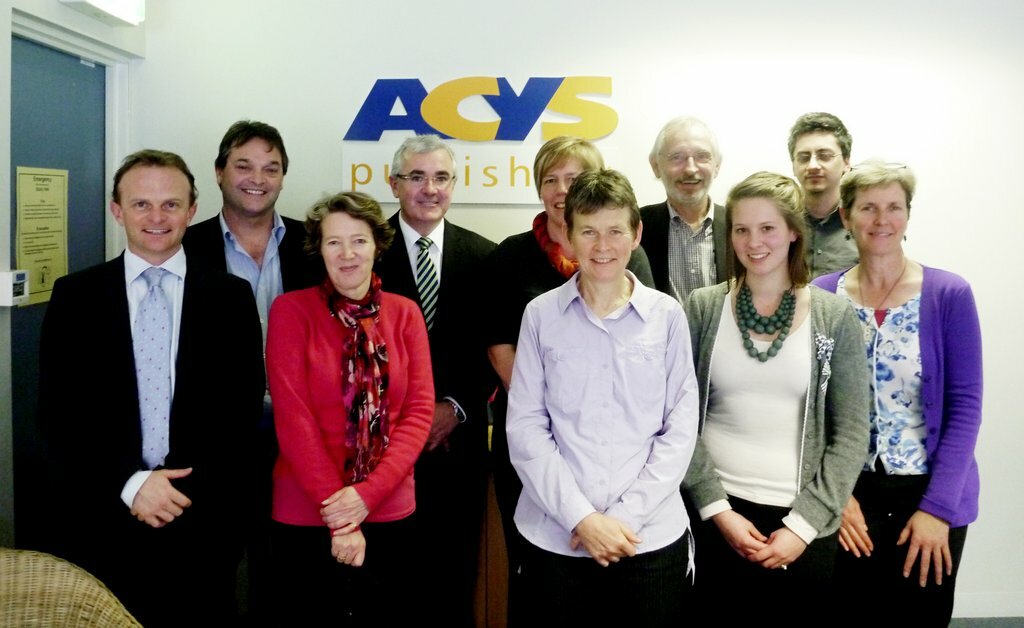 ACYS welcomed Andrew Wilkie MP to the offices in July 2011 to discuss the issues important to young Australians and those working with them.

I joined ACYS in 2009, primarily in a technical capacity to look after the website, email lists and the like. I had little understanding or appreciation for the Australian youth sector. It didn't take long, though, to see that so much worthwhile work was being carried out across the country. ACYS provided the sense of community the sector needed to share, learn and grow.

In the five and half short years that I was with ACYS, I witnessed the full impact that online environments have had on this community. There was a hunger for experiences, practical knowledge, deeper understanding of young people's complex needs, and ACYS was there to provide access to this amazing world of shared learning.

Of the many challenges faced by ACYS, I think the biggest was realising that the scope of young people's experiences was so huge and so vast and so interconnected … but that we were a small but dedicated team of individuals. How could we make a difference? Without question, we cared deeply about the future of young Australians. We were aware of the rocky landscape that those who work with young people face, we tried to smooth out a path in that landscape so that they had the knowledge and tools available to continue making a difference to the lives of every young Australian.

We at ACYS are very proud of the contribution we have made to the youth sector, and to the wellbeing of young Australians, who deserve the best care and support from the community as they make their way from adolescence to adulthood.